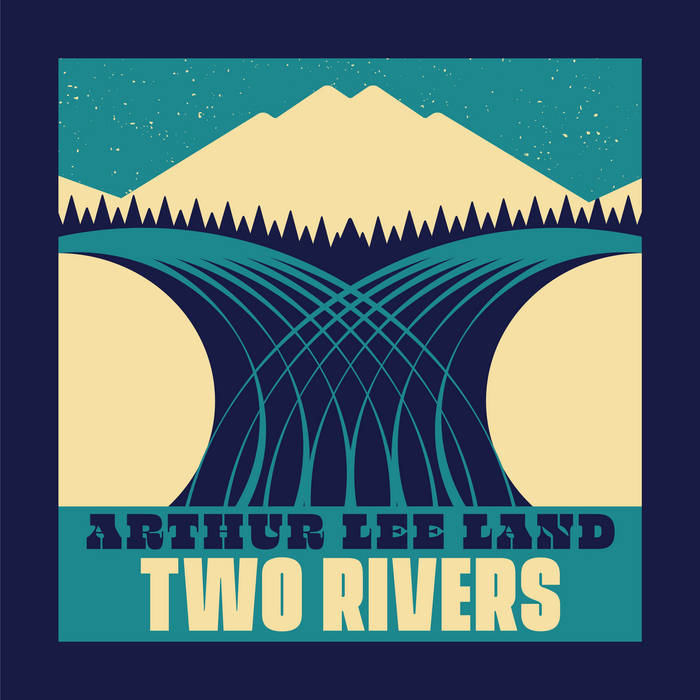 The song Two Rivers is featured in a music video to help express the uniqueness and love for the town of Lyons, Colorado. An artistic collaboration was formed between Lyons-based musical wizard Arthur Lee Land, his non-performing lyricist/wife Carol Lee. real estate broker/executive producer Laura Levy and a brilliant film crew led by Ryan Decesari to share the sights, sounds and memories of this small enclave at the foot of the Rocky Mountains.

Home of the Planet Bluegrass festival grounds, Lyons attracts creative musicians and artists from around the globe. It also has a rich history of attracting people to its location at the confluence of the North and South St. Vrain Rivers. It’s where the two rivers flow and have been bringing people together in this special location for hundreds of years due to its natural beauty.

The town of 2,000 just north of Boulder, Colorado may be small… but the spirit of the community can not be measured.

Tiny homes, the labyrinth
Rave with your neighbors on a Halloween night
bluegrass picks and promised vows
Stars on the Planet always shining bright

Engineered and Mixed by Brian McRae.

Recorded and mixed at The Wrecking Room, Lyons, CO.

Arthur Lee Land is a vibrant performer, songwriter, recording artist, bandleader, live-looper, producer and educator. Based out of Lyons Colorado, Arthur Lee Land renders a modern eclectic fusion of electrified Americana and acoustic driven roots rock. At the heart of “ARTHUR LEE LAND" is the creative songwriting collaboration of Arthur and his non-performing lyricist and wife Carol Lee. ... more

Bandcamp Daily  your guide to the world of Bandcamp

cktrl talks about heartbreak and his new record 'Robyn'